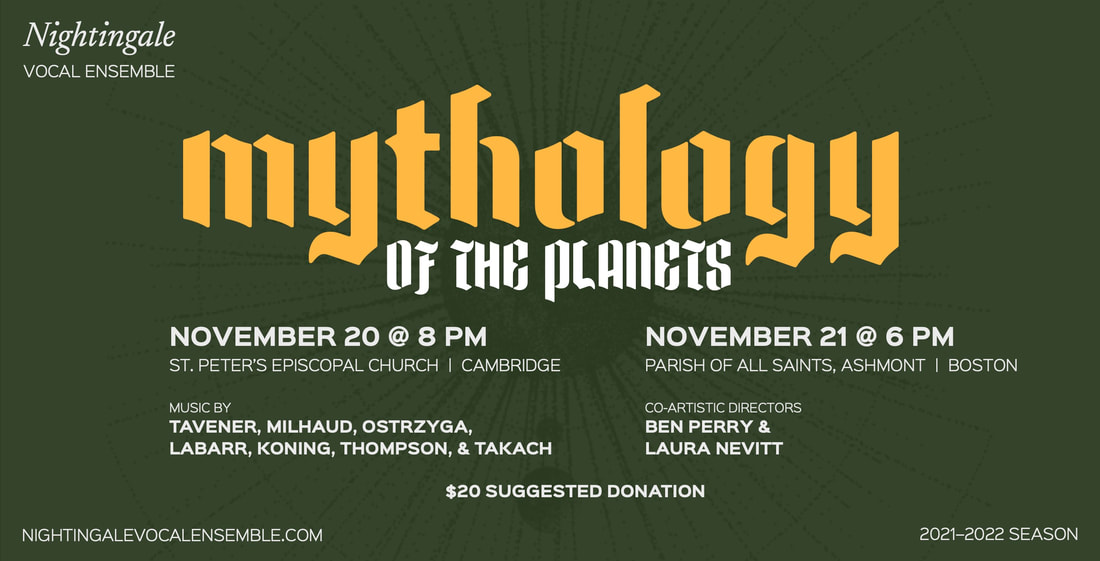 View Program
Humans have long looked to the stars with awe. On a cloudless evening, the canvas of the night boasts seas of twinkling lights constellating distances far beyond our physical reach. Despite their vast distance from the pale, blue dot we call home, their visual presence has had no small impact on human imagination; centuries of myth, cherished rituals of harvest, systems of divination, and nocturnal poetry are examples of their centrality in our lives. The planets, in particular, took on special significance in human consciousness across time. These celestial bodies, visible to the naked eye, were honored by many names; Ancient Greeks called them “planets,” or “wanderers,” because they wandered through the cosmos against the backdrop of “fixed stars;” Ancient Indians called them "Grahas," or "Grabbers," because their motions were felt to influence human fate. Over time, ancient cultures passed down legends associated with these wandering lights - and even today, many of these myths offer vivid and relevant commentary on our modern lives.

We can regard these ancient ideas as mere fables of superstition.... or we can appreciate these myths as powerful poetic musings on psychology and human fate crafted by artisan storytellers. We might just learn something valuable by listening to their stories.

​Join Nightingale on November 20th or 21st as we explore the seven visible bodies of our solar system - Sun, Moon, Mercury, Venus, Mars, Jupiter, and Saturn - in an audiovisual and mythological concert experience. Come celebrate our connection to the cosmos through the narrative arts!